A Year in Perspective: Nine Landmark Announcements Made by SGI-DNA and Synthetic Genomics in 2017

2017 has been another milestone year, witnessing the expansion of therapeutics-based platforms & services offered by Synthetic Genomics (SGI) and SGI-DNA. Some highlights from the past year include: 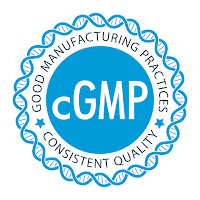 The BioXp & Vmax Goes to Europe!

This has been an exciting year of innovation and advancement for SGI and SGI-DNA. We’ve continued to listen to our customers and broaden the scope of unique solutions to enable and accelerate scientific discovery. As 2017 draws to a close, we look forward to next year, brimming with the anticipation of more discovery and collaboration.

Happy Holidays & Happy New Year from the SGI-DNA team! We wish you continued success and advancement in 2018. 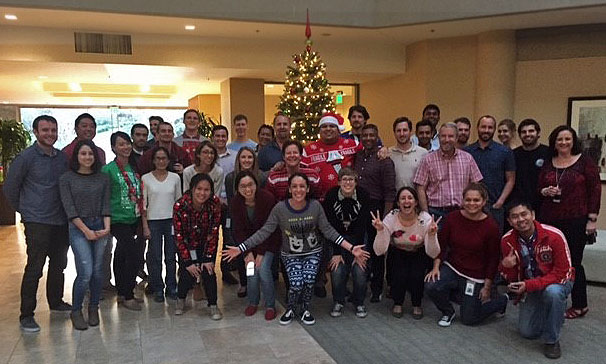